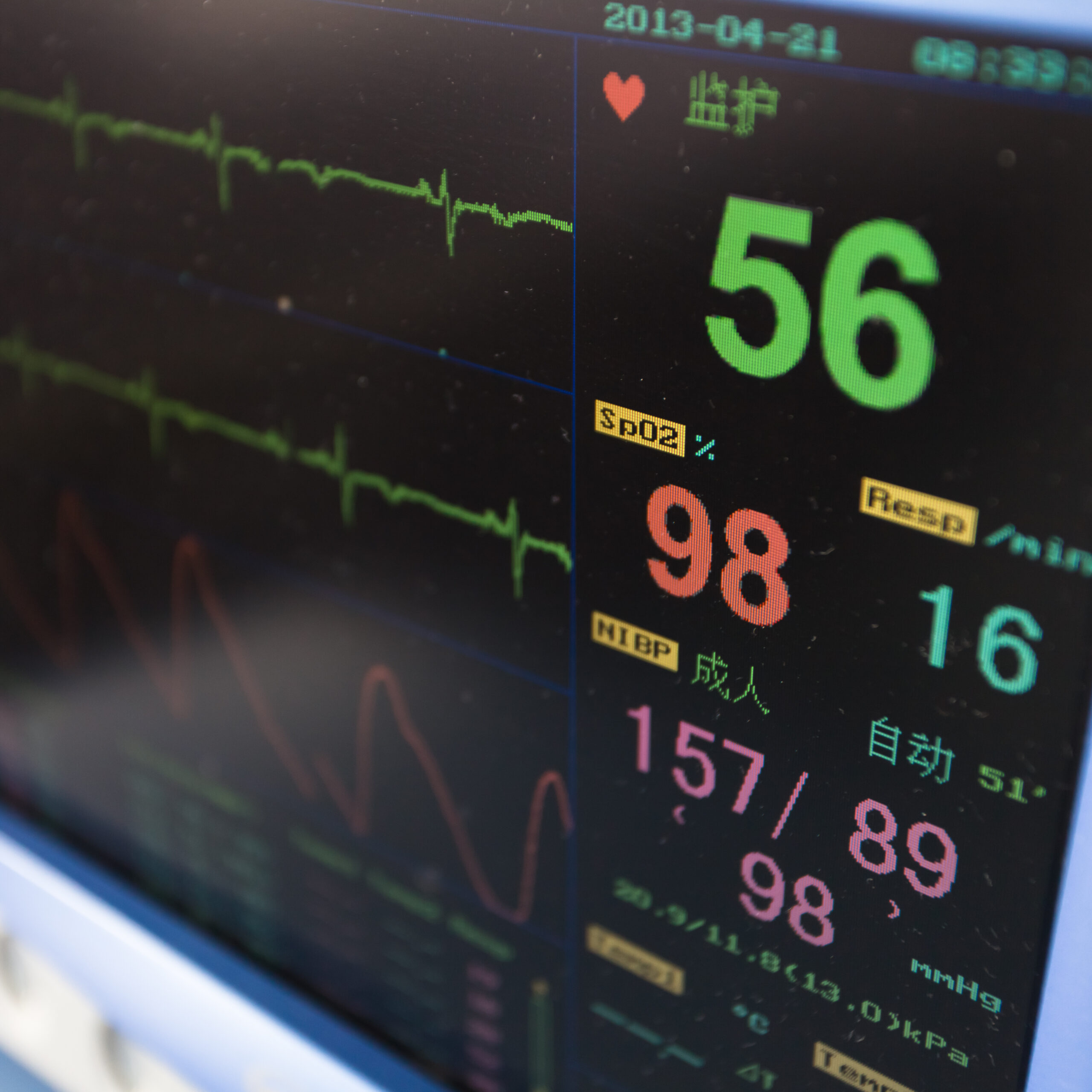 Television dramas paint a pretty rosy picture of survival rates after cardiac arrest. Studies show that laypeople in the US expect as high as 75% of people to survive after their hearts stop if they receive CPR. Unfortunately, survival rates range between 2 and 11% when cardiac arrest occurs outside the hospital. They improve to an average of around 18% when arrest occurs at the hospital.

What the popular opinion gets right: Survival rates for people who receive CPR are much higher than for those who don’t, and the quality of CPR also significantly impacts survival chances.

The body breaks down quickly after cardiac arrest. Even when CPR is performed well, it still only provides about 10-20% of normal blood flow to the heart and between 30 and 40% to the brain. But, if CPR is performed well and early, survival chances can as much as triple.

So, what qualifies as “quality CPR”? The common denominator is training, of course. But even among people who are trained in CPR, different behaviors impact the relative benefits of intervention and the chances that a victim will survive.

Ratio of compressions to breaths:

Depth of compressions and releases:

When rescuer compressions are shallower than about 2 inches (for adults; you can read more on the pediatric chain of survival here), survival is reduced by around 30%. Similarly, if the rescuer leans on the victim after compressions, restricting full chest expansion, blood flow is not optimally increased, arterial pressure may be increased, and survival chances are reduced.

The American Heart Association provides other guidance for layperson rescuers intended to improve the speed at which the correct care is provided, all meant to reduce or eliminate interruptions (and improve the rate of survival after arrest):

As ever, the upshot is that every minute– every second– counts. The shorter the time between links in the chain of survival (link) the better the outcomes, in the hospital and out.

Unless otherwise linked, the data above comes from the  AHA journal article here.